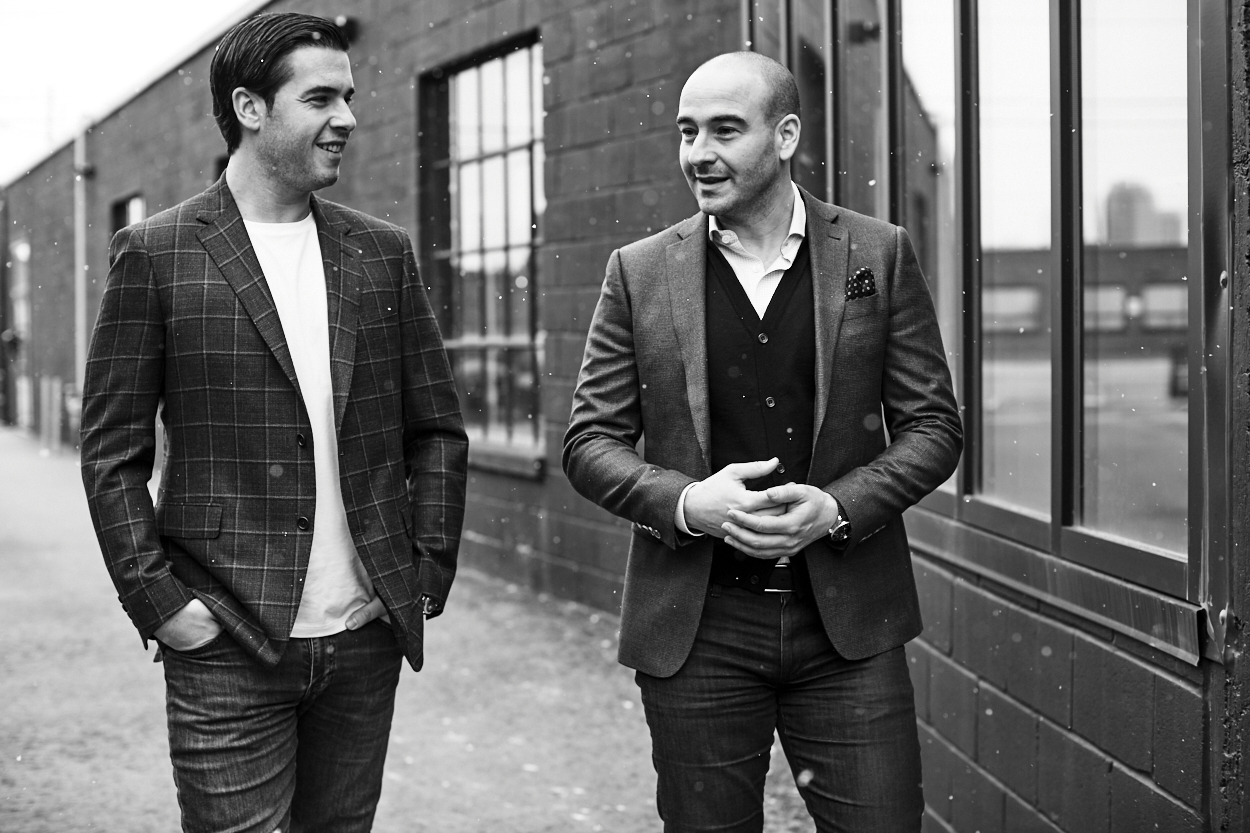 TORONTO – RARE Real Estate Inc. is thrilled to announce that it has achieved $1.25 Billion in sales within its first year.

The company which recently celebrated its 1-year anniversary was founded by Adam Stern and Ryan Rabinovich who both have extensive backgrounds in the brokerage business. RARE’s innovative business model enables and encourages their developer clients and agents to ignite and scale their entrepreneurial ambitions.

It is this innovative model, according to RARE’s founders that has enabled their impressive sales record in only one year.

Our business model completely reinvents the relationship between the brokerage and their agent,” says Adam Stern,
co-founder of RARE. We provide a value proposition that allows the entrepreneurial agent to grow and scale their business that just doesn’t exist in the traditional brokerage model.”

The company has been growing rapidly over the past twelve months and has become one of Canada’s fastest growing brokerages. It has an extensive pre-construction division which represents some of the city’s largest developers across the province.

“We have been entrusted as the listing brokerage for several major Ontario real estate developments, and managed to deliver for our clients in a big way, selling over 1500 units before our first-year anniversary,” says Ryan Rabinvoich co-founder of RARE.

In September, RARE launched its resale division that has seen many top producing agents join the platform and just last month, the brokerage opened their second office in downtown Toronto. 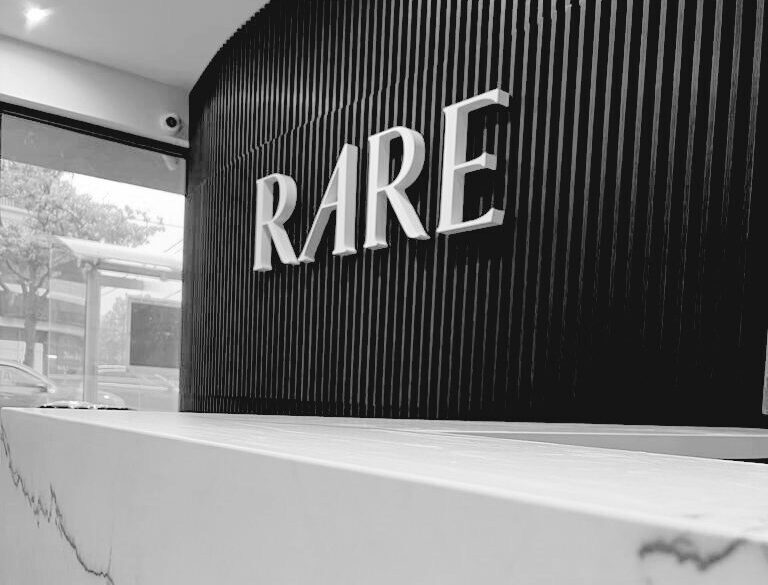 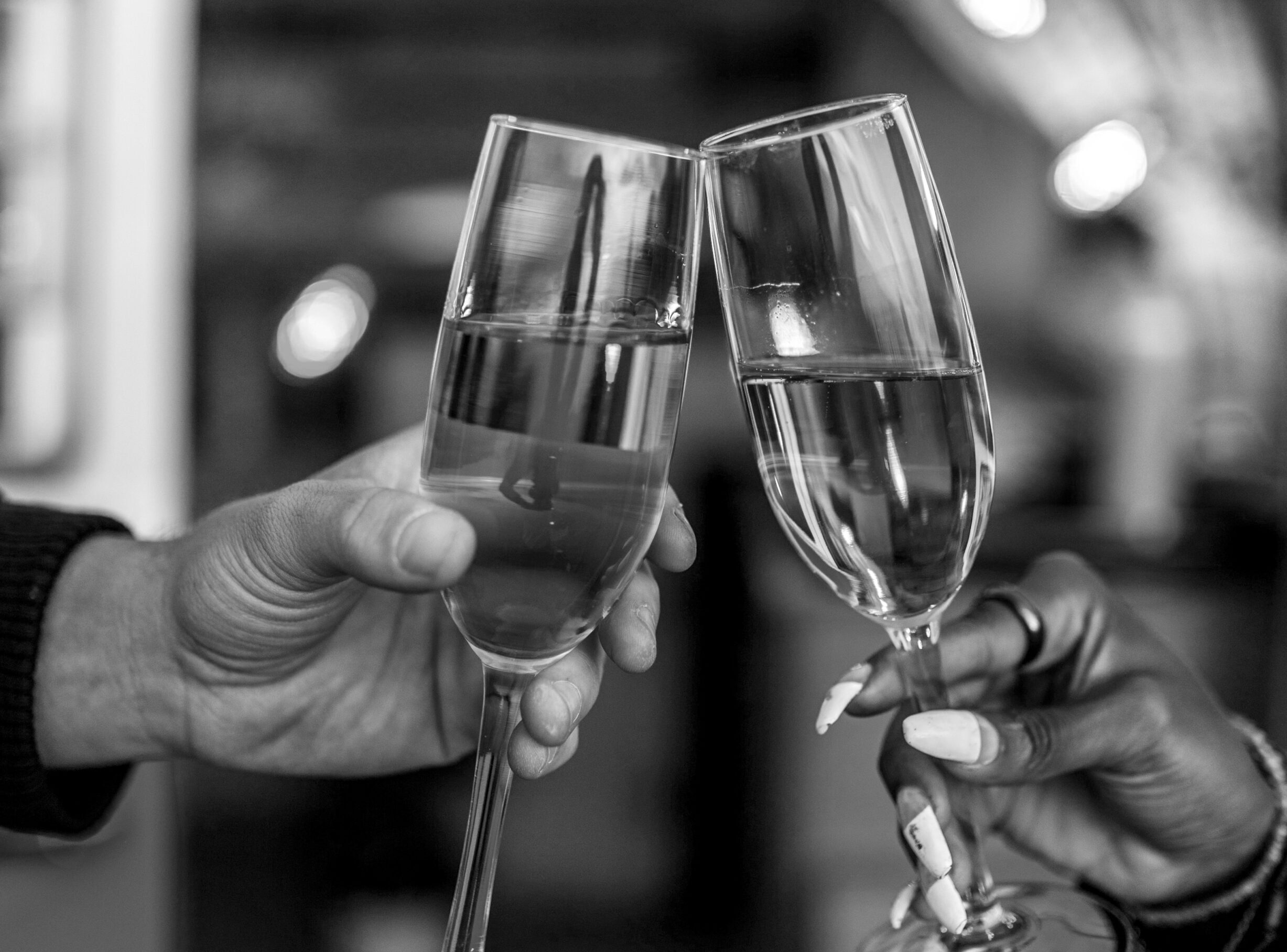 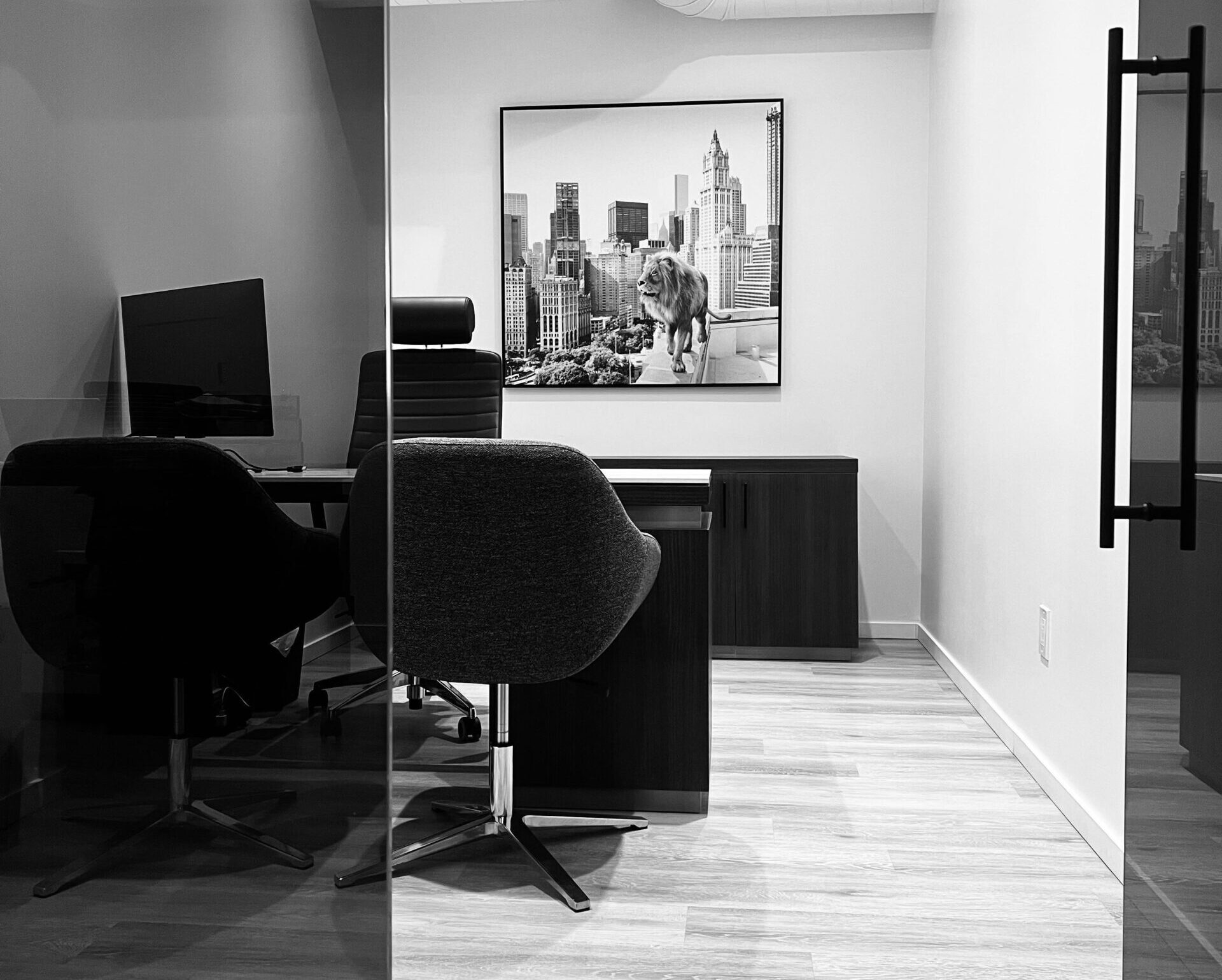 No posts were found for provided query parameters.

Connect with us today to learn how you can join, work, buy or sell with RARE:

Send us a message